Feel free to talk Exile in here! Anything Exile goes. Please be respectful to others.
It is the year 2039. After the resource depleting conflict in Greece, Europe suffers from a new deflation crisis, leading the crime rate to a new peak in history. Members of the North Atlantic Treaty Organization Security Council are forced to react. Being a desperate alternative to overcrowded and prohibitive prisons, offenders are now being sent to EXILE.
Post Reply
3 posts • Page 1 of 1

With all of the confusion in the last couple of weeks over what is permitted and what is expected or not in our Exile servers, we thought it was time to establish some general "rules" to be listed as a guide for players and admin when administering.

1. In PVE server, PVP is not tolerated. Admins will investigate situations and will take actions as needed. PVP on PVE will result in a kick, ban or suspension from the server.

2. You can only claim 1 mission at a time this includes a large group/clan of players, claim via side chat and mark it on the map! Once completed please mark it as completed!

3. All vehicles must be stored in the virtual garage. Failure to do so will result in you losing them. Do not complain when it happens, you’ve been warned. To be safe when storing vehicles in the VG do not place them on any buildable object; the ground will be the safest place to store them, when retrieving vehicles from the garage. Be sure there are no other vehicles or objects in the area we do not compensate for vehicles.

4. Base raiding is not allowed. This includes, but is not limited to vehicles left out in the base, or storages left unlocked IN THE BASE. You should NOT be checking to see if base doors are unlocked. Bases are OFF LIMITS in PVE period. (A “base” is considered and player buildable area inside there flag radius)

5. Stealing from other PVE players is not allowed however ANY vehicle unlocked is considered fair game!

6. Planting mines on the road is a bannable offense and will result in a 72-hour ban.

7. Building on, over, or otherwise obstructing any road is not permitted. No warnings will be given to any player on our servers if this is discovered. Violators of this rule will find any part of their structures in violation deleted and in some extreme cases, their base flag removed entirely without warning.

8. English only in side chat, You may speak any language you want in other chats.

9. There are bugs in Arma such as randomly dying from buildings that are damaged, ladders or stairs, please note, gear will generally not be returned for Arma bug related incidents, please report them to Bohemia.

10. If you have a question, need help, or want to report something please use the website forums. If you don’t want to publicly post you may send a private message and admin however the fastest way to get results is to post in the forums.
"an imperfect plan implemented immediately and violently will always succeed better than a perfect plan" 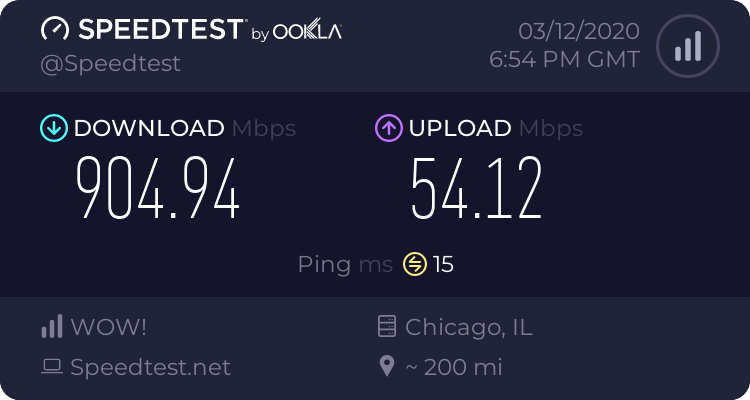 For clarification does this mean the 2K from mission rule does not apply any more?
Top

To be clear I think it would still be considered proper etiquette to be within 2K of the mission you intend on completing however it is not something we will focus on enforcing as a rule at this time. If people are claiming missions and not able to get there to complete them then we'll reconsider this. Unless someone has an objection or a compelling argument either way that is.

I wanted to put something in place since we hadn't really had anything previously other than "guidelines". Enforcing proper etiquette is often an invitation to an argument that has all losers. These "rules" now give us a foundation to build on and a basis we can administer moving forward.

For the sake of keeping everything together here are our previous "Guidelines":


The following rules/guidelines are considered proper etiquette for claiming missions on our Exile Altis PVE Server:
Missions should not be claimed by any player or group unless they are within 2km of the mission and are immediately ready to begin the mission.
Missions should be claimed in side-chat (blue) and a visible marker with your name on it placed on the map.
If someone who has claimed a mission is killed during that mission, it still belongs to that person.
If someone who has claimed a mission logs off (and no crash or file conflict notice is visible) then that mission is unclaimed and can be claimed by a new person (following the guidelines above).
Do not claim a mission if you are unable to begin the mission immediately. There may be another group that wishes to do the mission.
If someone has claimed and is currently doing a mission, do not interfere with them unless you get permission to help.
If you are struggling with a mission, feel free to ask others for help. Be sure to come to an arrangement on how you wish to divide up the loot.
If you are struggling with a mission, or if it seems that you will likely not be able to complete it, you should relinquish your claim on the mission so that someone else may have a crack at it. Either that, or ask for help.
Overall, these are guidelines more than rules. At AFD-Gaming, we strongly encourage good sportsmanship and etiquette on the PVE server. Overall, we have been very impressed with how players respect each other on the PVE server, and for the most part the community gets along very well.
We understand that occasional disagreements or conflicts may occur. We ask that you please report any incident regarding mission claiming so that we can work to resolve the problem in a way that works best for all parties.
Administrative action may be taken against players who display a strong lack of sportsmanship, or a complete disregard for these guidelines.

I still expect there will be cooperation among players in the servers when it comes to requesting and getting help, dividing up the loot, etc. In general, there has been pretty good cooperation amongst all of you. If there is a disagreement please continue to report in our forums and we will investigate as we always have.
The rules here in the first post supersede any previous guideline or implied "rule" that might be in any other forum topic.
"an imperfect plan implemented immediately and violently will always succeed better than a perfect plan"