Post here for issues or help with problems and bug you may have experienced in our PVE Exile Game Server. Please be as specific as possible, if there is a way to duplicate your problem provide that information in your first post. If your getting an error please describe the specifics of the error message. The more info we have the easier it will be to assist you.
Post Reply
1 post • Page 1 of 1

Tonight on the exile PVE server, TheLotusOfficial fired artillery at Mikazuki's mission without his consent. Not only did he do that, but he doubled down on himself, claiming he was "doing it to learn how to use it". If this wasn't bad enough, he used clusters on the mission, and as such left a bunch of UXOs on the ground killing me once and disabling my tank twice. I know those UXOs were his because he also fired on a convoy I was attacking and they also went off there when I was driving around.

I have a screenshot of his artillery marker near Mikazuki's mission for the 2nd time. 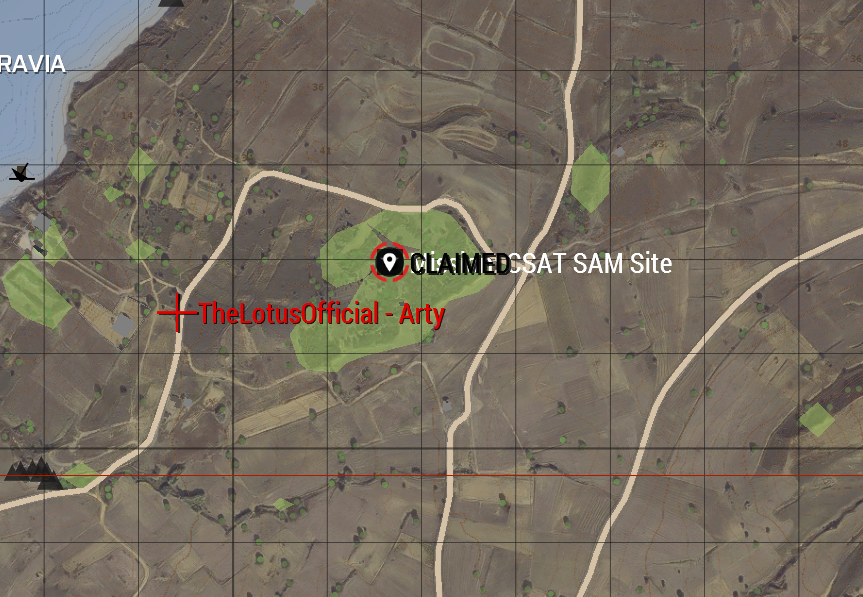 Join us in Discord

Powered by phpBB™ • Design by PlanetStyles